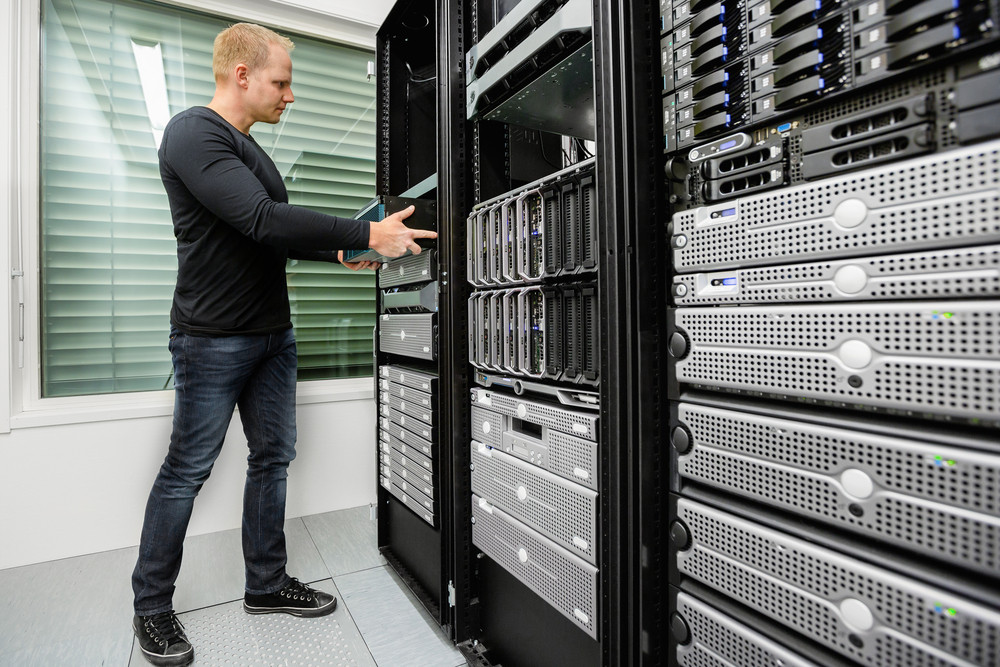 A Need Felt; A Need Foreseen

Trying to understand the world of the future and what needs and challenges may lie in that future has always traditionally been done by looking at the trends and developments of the past and present. The closer the predictions are to the present, the more accurate they tend to be.

Applying these same techniques to the future of technology and what the world may ask of it, many things start to become clear and evident. The demand for technology to become more capable, more versatile, and more connected than ever before is only bound to increase in both the near and far future.

There are also foreseeable needs and concerns for other, less technical aspects of our world as well. The impact that climate change has had upon planet Earth is undeniable and felt by everyone on the planet, though a combination of human and natural influences and causes.

To resolve and address these needs, Microsoft has sought out to effectively combine them and solve them as one problem at once. In Microsoft’s eyes, the two are not separate problems, but two different sides of the same problem.

To apply a solution to this kind of approach, Microsoft has been testing and observing the implementation of underwater data centers and their feasibility. Specifically, they wish to determine the process for the manufacture, maintenance, and dismantle and dispose of the data centers and computer mainframes that power them when the time comes, and determine the practicality and ecological impact of these processes.

During the testing of these processes, Microsoft is seeking to determine, specifically, how they may deploy computer mainframes into large bodies of water without the containers holding them leaking. They seek to determine the survivability and longevity of these computers in an underwater environment.

Microsoft also seeks to determine, as mentioned previously, the benefits and practicality of these underwater data centers. They seek to assess and report the ecological and commercial feasibility of building and maintaining such data centers.

So far, they have learned that the computer mainframes that power such data centers are easily scaled up, with the smallest units fitting on truck trailers and cargo ships, making them easy and potentially cheap for businesses to attempt.

It has also been observed that the underwater environment of these data centers can be controlled in such a way that the computer mainframes they house are protected from the elements, and thus yield a failure rate 1/8th of traditional, dedicated ip minecraft data centers.

Lastly, the personnel engaged in such a project at Microsoft feel a strong ecological calling that is answered by work on such projects. Microsoft seeks to serve and balance out the needs of the world of humanity and technology with the natural, primordial biospheres that humans have always and will always be dependent upon.